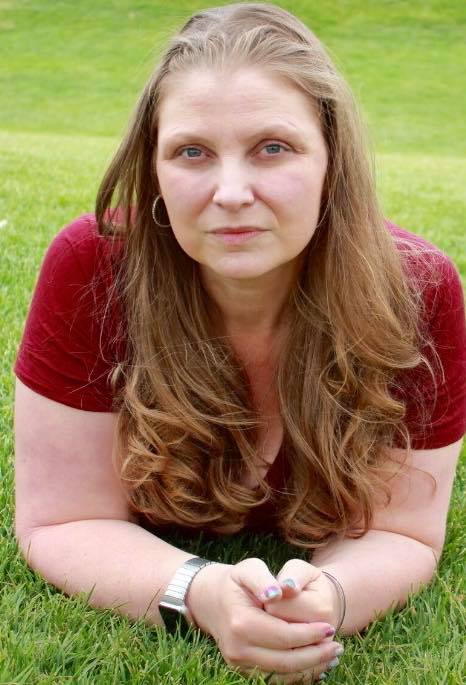 Mélanie is fighting a new animation program, and promises to have new episodes up soon. Jim will be gracing us with his kingly presence in A Midsummer Night’s  Dream this week.

On July 13, 1977, most of New York City went black, and stayed that way until the following day. People were trapped in elevators, on subways, and in the subterranean areas. The reason for the blackout was believed to be two lightning strikes that took out breakers in the Buchanan substation and the Indian Point nuclear plant. The city was without power for 26 hours. During this time of hot, dead-summer darkness city-wide looting looting, violence, and arson broke out.

On July 13, 2019, around 7pm, most of Manhattan suddenly went dark. It was only out for two and a half hours, this time.

We must ask, though, what are the odds that this would happen again exactly 42 years later on the same day?

So far, they still are not sure what caused it. Mayor De Blasio lied (surprise, surprise), when his office reported that the brief blackout was due to a manhole fire. Several reports had already come in that there were two visible transformer fires, around West 49th and 63rd streets. Of course, he was in the mid-west campaigning to be president, so he was not available to help his darkened city.

Instead of looting, violence, and arson, people took to Twitter to find each other. Folks lit up underground areas with their smartphones to help each other evacuate. People took to the streets to direct traffic (one guy with a light-saber), they helped seniors who could not get back to their apartments, they assisted each other out of elevators and off of subway cars. Carnegie hall moved their in-progress Millennial Choir concert to the outside for everyone to enjoy. Several videos show that when the lights came back on, people threw up their arms in celebration.

No one was hurt.

Say what you will about Trump’s America, but it sure sounds better than Carter’s.

Husband Plants Field of Flowers for Blind Wife to Smell, So Spectacular it Gets Visitors

A professional speaker and published author, Sarah has been a guest on our show before. We managed to boo-boo face her into coming to our studio, sharing some wine, and talking about her current endeavors. The energy was high, the humor biting, and she was an absolute delight.

Where to find Sarah:

…and That’s Why we Can’t Have Nice Things

Woman wearing see-through top kicked off plane for ‘disruptive behavior’: ‘I was in shock’
For those that just HAVE to see

Drinking, Democrats, and Brother-Cousins
Maiden voyage on our new platform!