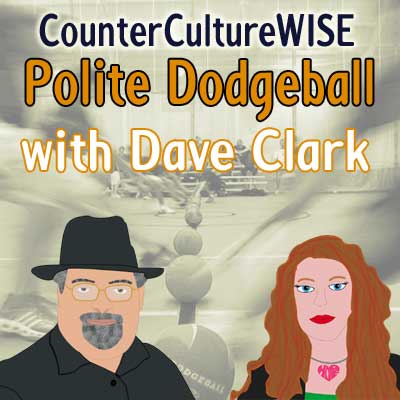 While Jim is a off being Shakespearean, Dave moves in on Mélanie

Actually, he calls in from a different state, but we are so very grateful to have him as our fabulous co host!

‘One of us has polluted the air’: Fart forces county lawmakers to suspend debate in Kenya

In most hipster move ever, shopper complains that too many seeds in her seed bread ruined its character

‘He Was Her Flight Angel’: Man Comforts 96-Year-Old Woman Who Is Terrified To Fly

Golden Retriever Gets Distracted By Another Beautiful Golden — His Reflection

“For Better, For Woof”: Former Model Marries Her Dog on British Morning Talk Show
There were so many dog puns in the ceremony that the clergy could not even take it seriously. This poor dog! Where is PETA? “I promise to take you for daily walkies…” LOL They were pronounced, “Dog and Woman” – uh…wasn’t that what they were BEFORE???

That’s why we can’t have nice things!

Is wealth immoral?
This socialist nut job spends his life in luxury, bitches about it, then decides to give his money away in the most useless way possible.

Turns Out Algorithms Are Racist

Panic in Times Square after motorcycle backfire mistaken for gunshots

US Dept. of Transportation Rules Airlines Must Allow Miniature Horses to Fly as Service Animals 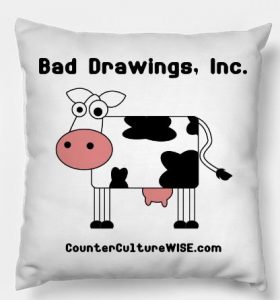 Death of a Schmuck, and the Point of Personal Privilege Pinhead Parade
I Can’t Read