This video is AWESOME! 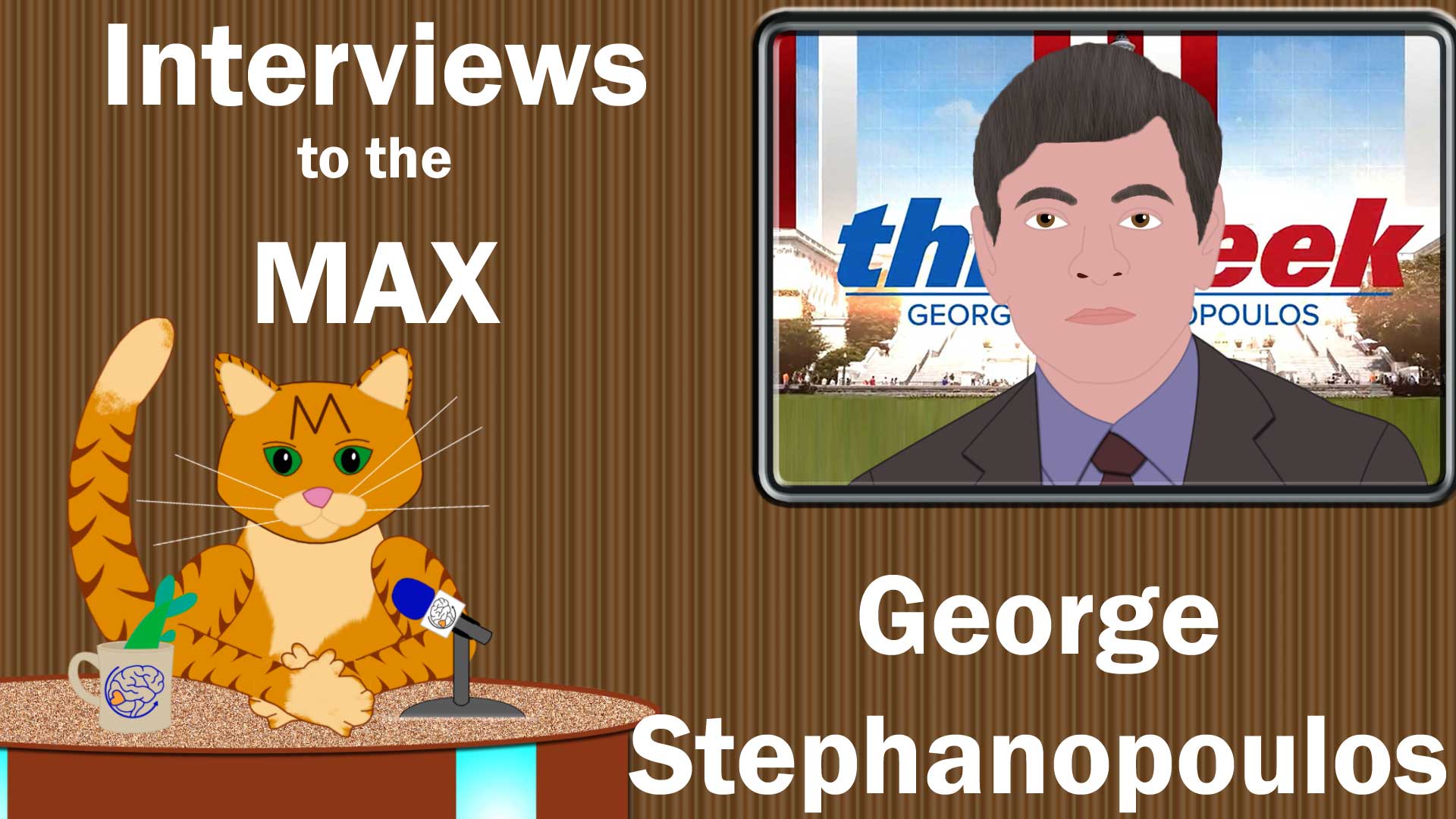 Max begins the year with an interview of one of his mentors. Sort of. 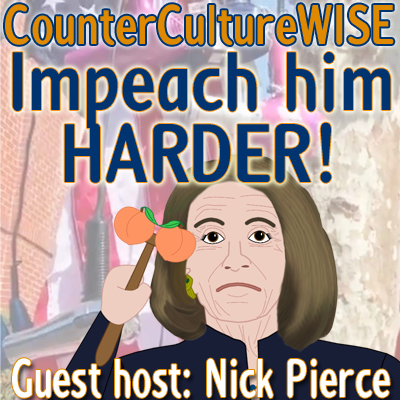 While Melanie mends from recent surgery, we bring on our friend Nick Pierce as a co-host! He hosts “Are You Ready” and “Barefoot United” on Spreaker every Friday night at 7 Pacific-check him out!

WHO holds info until after His Rambling Snifftest is installed

Did he or didn’t he?

Interviews to the Max

Max’s surprise birthday interview for Dad goes wrong, and yet Max makes it right (as usual).

News of the Weird and wonderful

A Florida Man who did nothing wrong, but still is an example of our broken system.

Boca man bids farewell to $2M comic book collection after it was stolen, then recovered

What’s worse, being ‘lame’ or being locked up?

The result of a recent ruling by the Dodder-er in Chief.

Wine of the Week

Robert Akiyoshi has never disappointed us. His 2019 Red Blend is one of the mellowest and balanced blends we have encountered. This versatile wine can be enjoyed before, during, and after dinner. 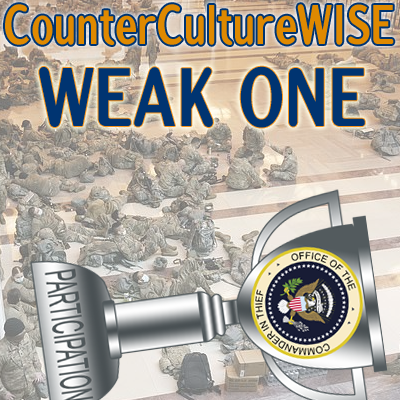 Welcome to the Show.

We share some of the great things going on in the world for the majority of this podcast, but let’s face it…we need to address the disaster that is Joseph Biden. Not the presidency per se, but just this ambling, shambling human wreck sitting in the Oval Office, being led around by handlers and operatives. He has already shown massive contempt for the armed forces of this great country. He has given much of our hard earned sovereignty back to foreign interests. And on and on…Jim goes on an appropriate rant. (Editor’s Note: Throughout the  podcast Jim mistakenly refers to Biden as Joseph D Biden. His real middle initial is R, as in Robotic, Retarded, Reactionary, Repugnant, and of course,….REALLY? Jim apologizes for the mistake.)

Before we get to the Weak One, let’s recap some of the Trump administration accomplishments

This is funny, both for the moron in the story and for how poorly this story is written

For the first time in more than 80 years, salmon spawning in the upper Columbia River

I guess this is a big, fat, hairy deal?

Volunteers Remove 9,200-lbs. of Trash From One of the Dirtiest Rivers in the US

Mom’s Mistakes Leads to Good Kids Who Focus on Others

He Thought it was a Kitten Lost in the Snow

There Are 300 Million Potentially Habitable Planets in the Milky Way, NASA Reports

Cat Was Thought to be a Goner in California Mudslides

Holy Crap, This is For Real

Imagine being so vindictive that you lock yourself out of your new home.

Who is dis guy? https://archive.vn/dHyyv

Mask mandate is now federal. Unless you’re a Biden

This is Why We Can’t Have Nice Things

Why no more after show walkies? Periscope shutting down

Whine of the Weak 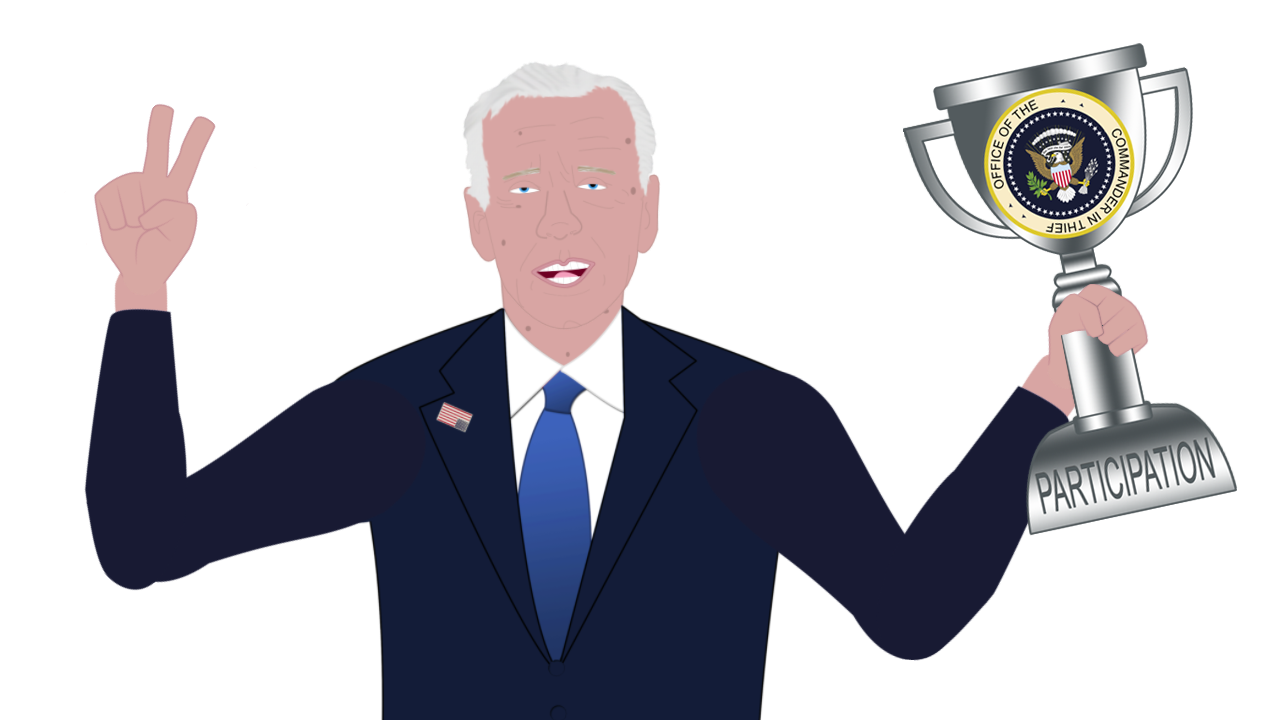 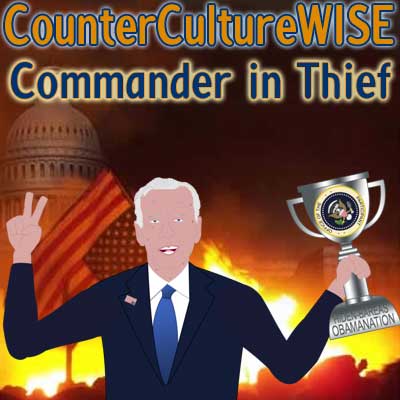 “My mother always used to say, “The older you get, the better you get. Unless you’re a banana.” – Betty White (turns 99 today)

Christmas is an attitude: Florida man becomes ‘Elf On The Shelf’ to spark joy amid the pandemic

These Women Have Been Penpals for 70 Years, Forging a True Friendship From 10,000 Miles Away

Jogger Smashes Ice To Rescue Dog, Then Continues His Run

Store guard charged after dragging customer out of Manassas Chipotle

When they do it, it’s the norm. When it goes the other way, it’s news

News that is Actually Happening

This is Why We Can’t Have Nice Things

Wine of the Week

14 Hands wines have always found favor in our household, and this one we tried for the first time tonight is no exception. This robust red blend kicks things off with aromas of spice and cedar, leading to flavors of cola and cherry. A lighter oak regimen shows off the wine’s unique characteristics, including lively acidity and a dramatic enduring finish.